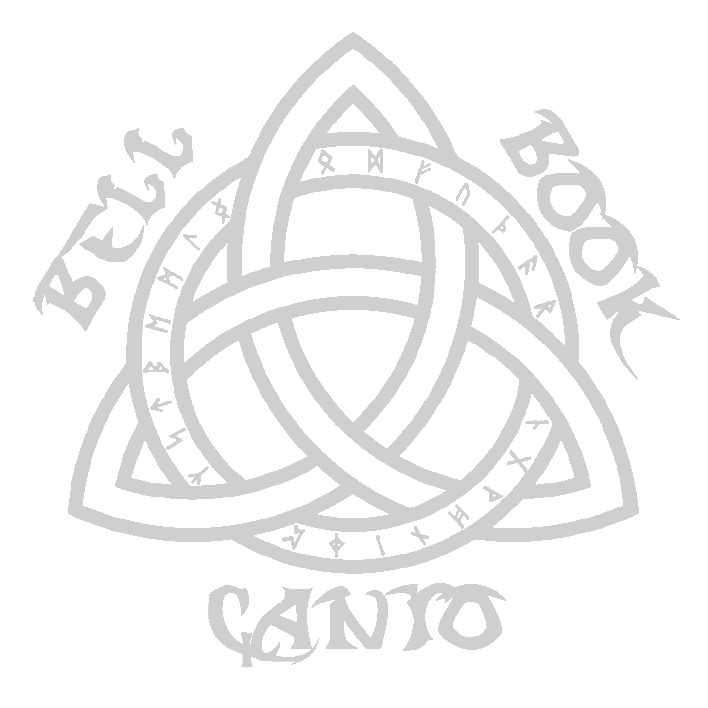 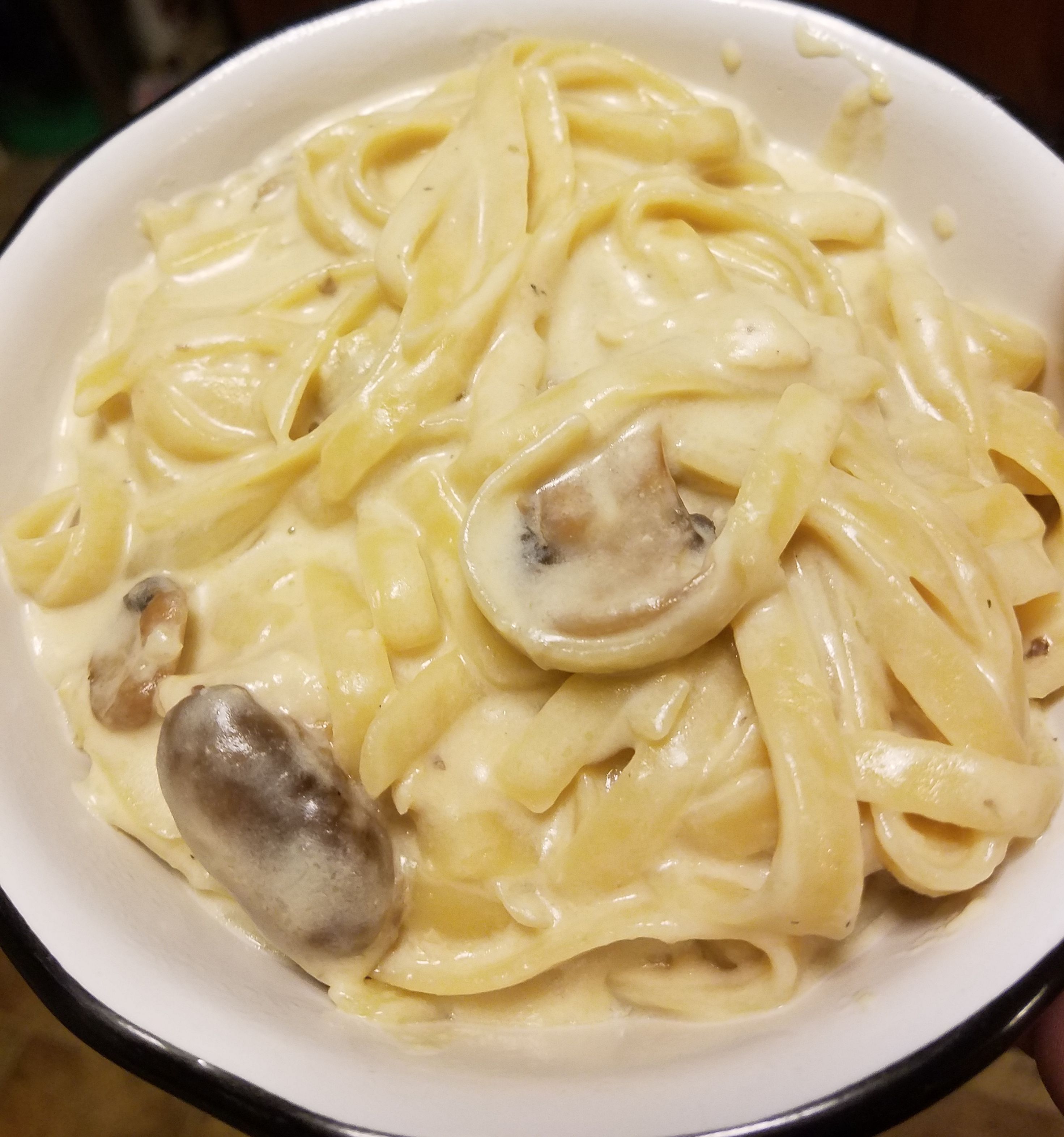 The first time I ever had Chicken Marsala, it was with a group of performers when we went out for dinner after a day working the Renaissance Fair. It said it had mushrooms, and you know how sometimes something just jumps off the page on the menu? Well that’s what happened. When the plate came out and I tried my first bite … I. Was. In. LOVE.

So much so that, not long after, I decided I wanted to try making it myself. I looked up recipes online and on Pinterest … and was super disappointed to see that I needed a special ingredient: Marsala Wine. Thing is, I didn’t want to make a special trip to the store just for one item for one dish. I figured I’d just remember one time while shopping.

But I finally picked some up, and I’ve been on a one-pot-pasta kick for a bit, so I thought I’d see how Chicken Marsala translated to a one-pot dish.

First, I took 3 medium sized chicken breasts and diced them up. They were still a little frozen – which I prefer because it makes the dicing easier – but still thawed enough to cut. A splash of oil in the pot, and then cooked until no longer pink in the middle. 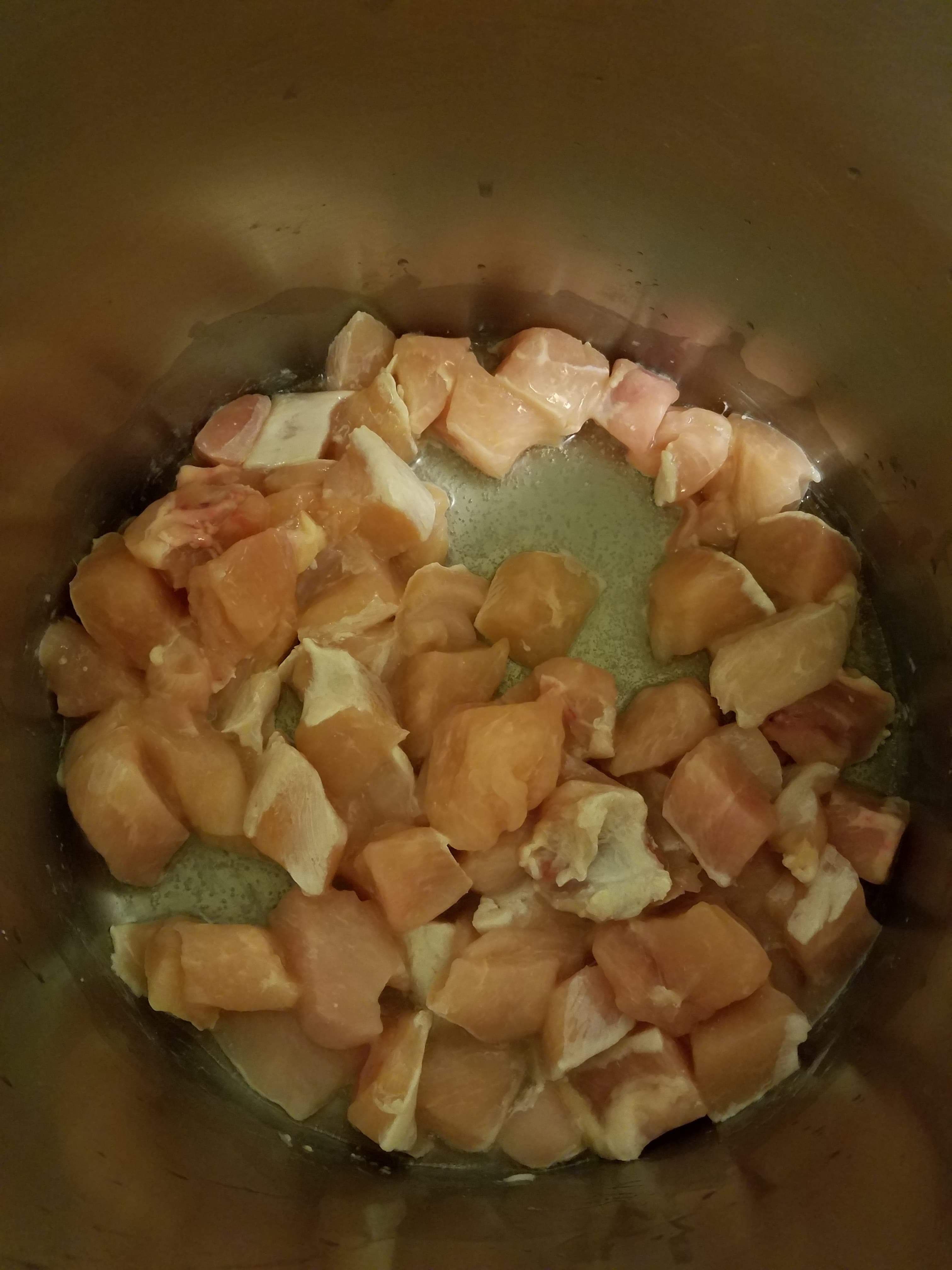 While those were cooking, I rinsed a package of fresh, sliced mushrooms and chopped up medium sized yellow onion. 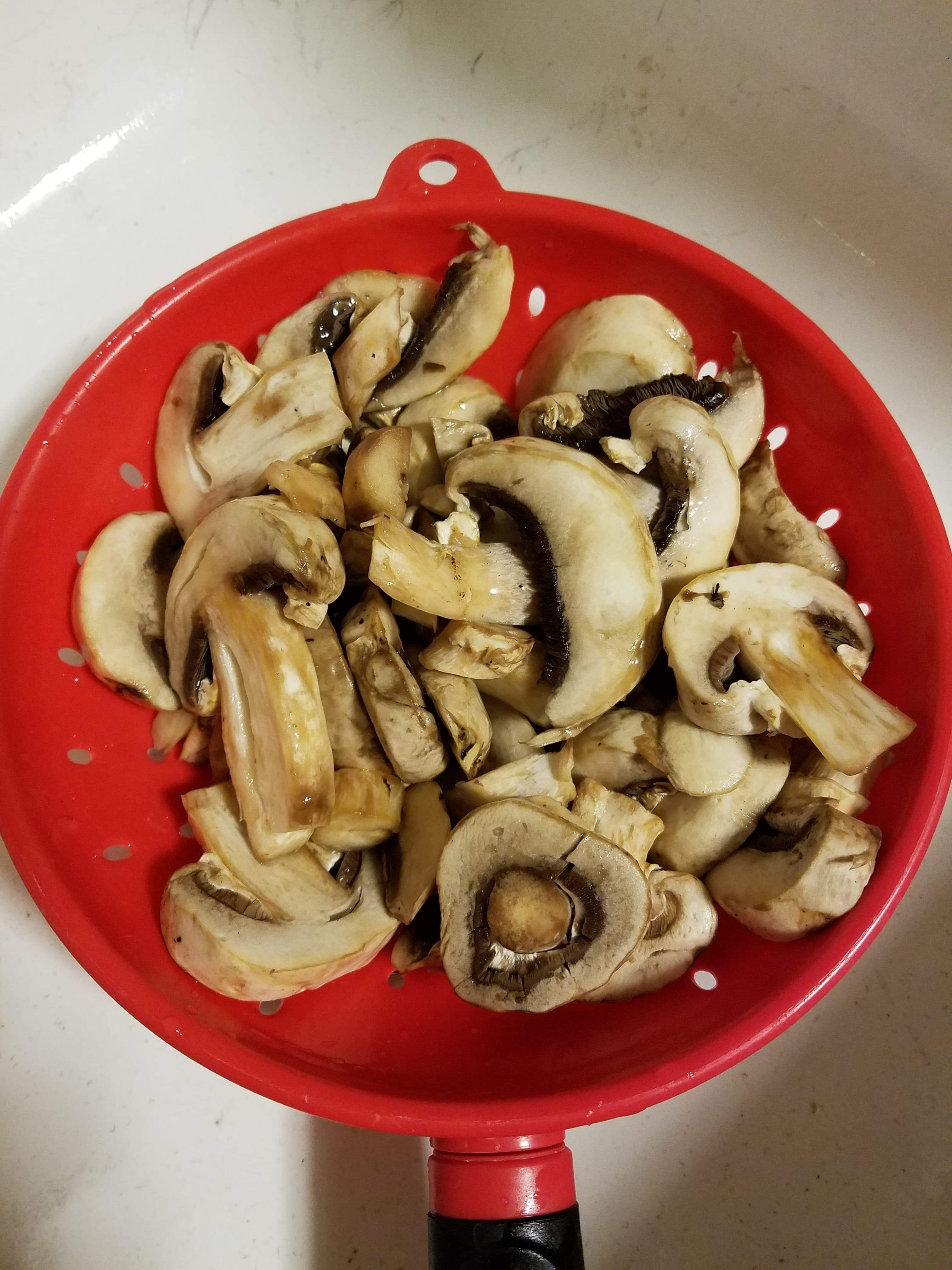 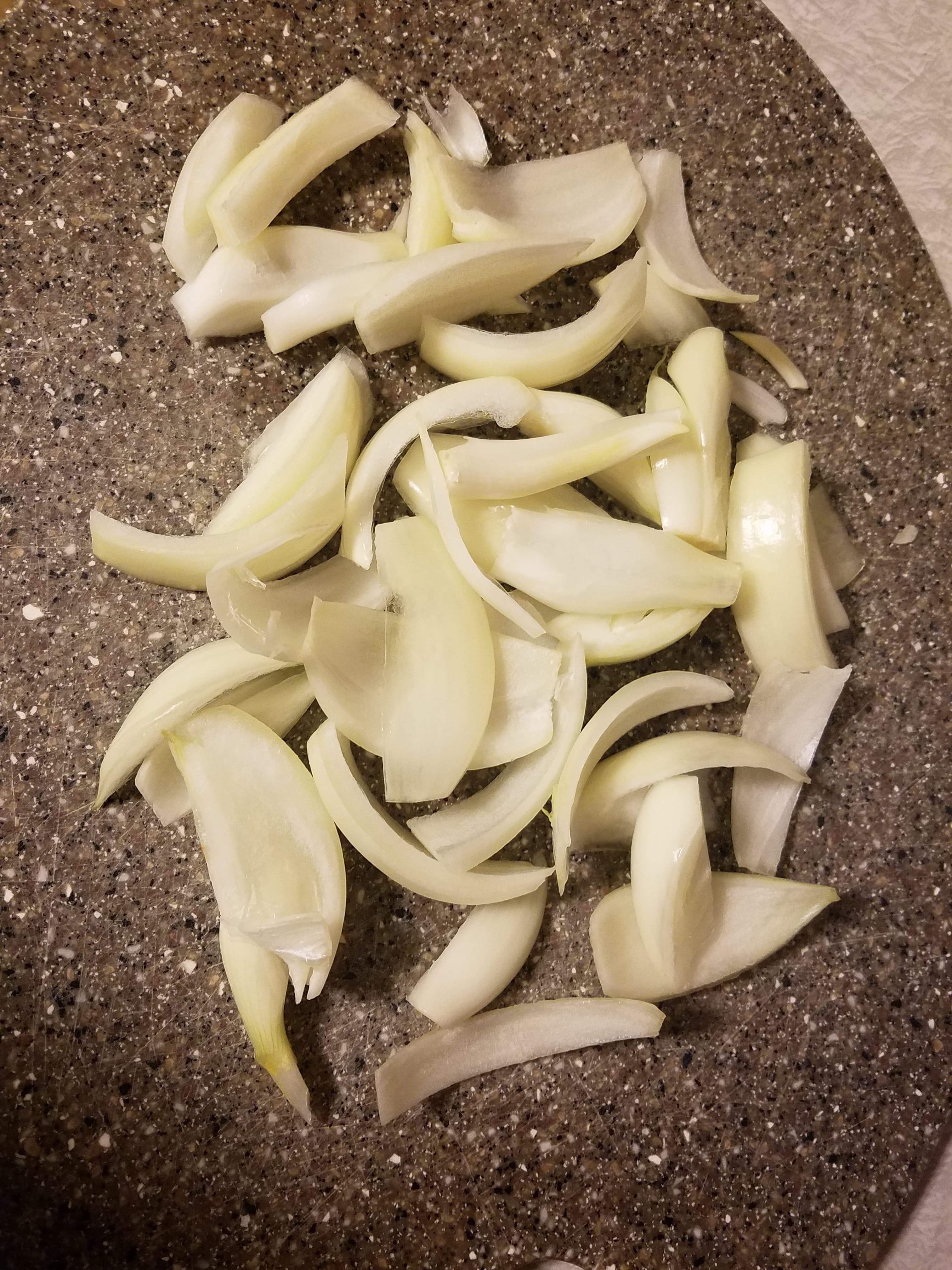 Once the chicken was cooked, I transferred the chicken bits to a bowl, leaving the oil in the pan. 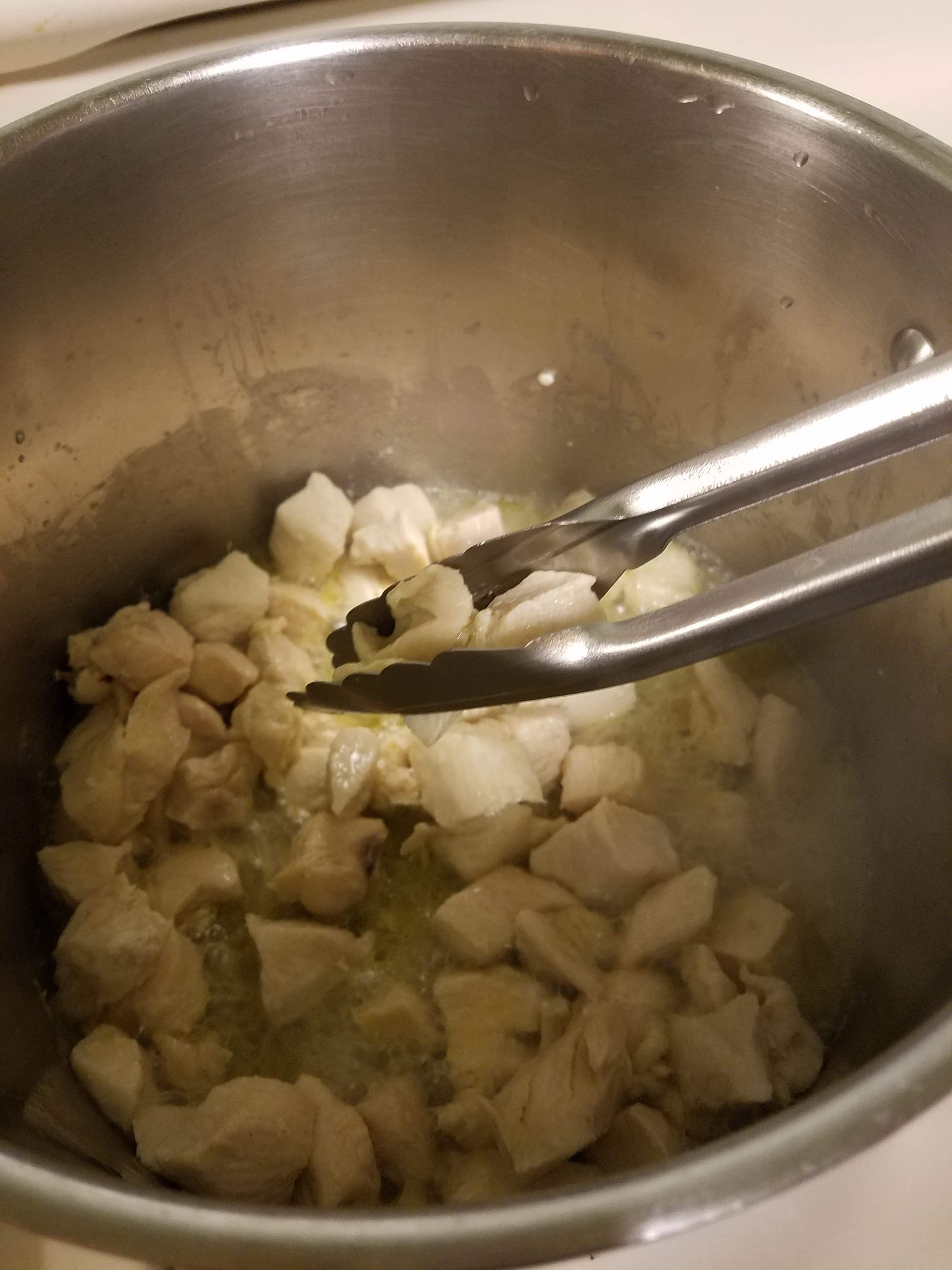 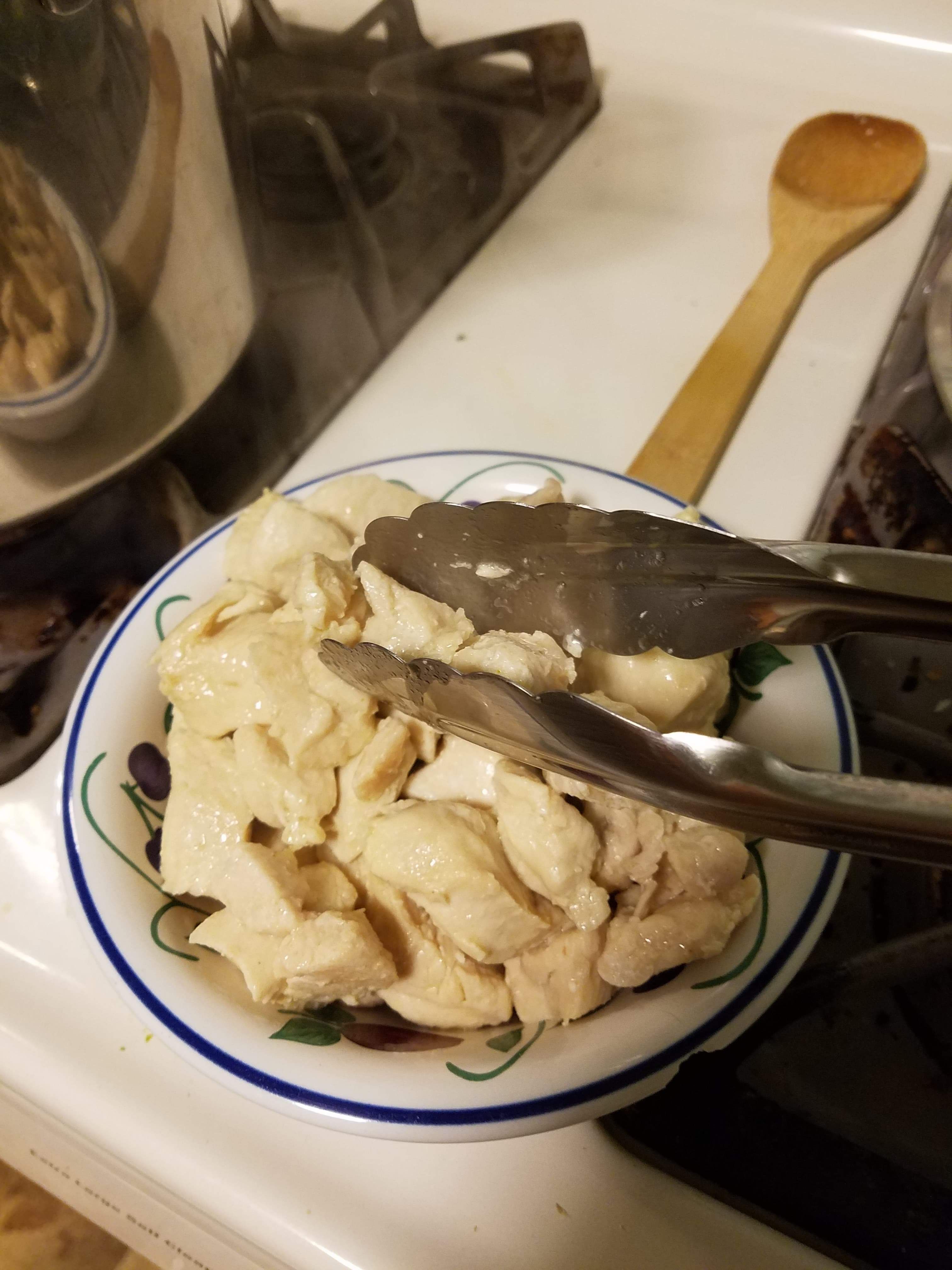 Then I added the mushrooms and the onions, added some seasoning salt, then covered the pot to let them cook until the onions started to become translucent. 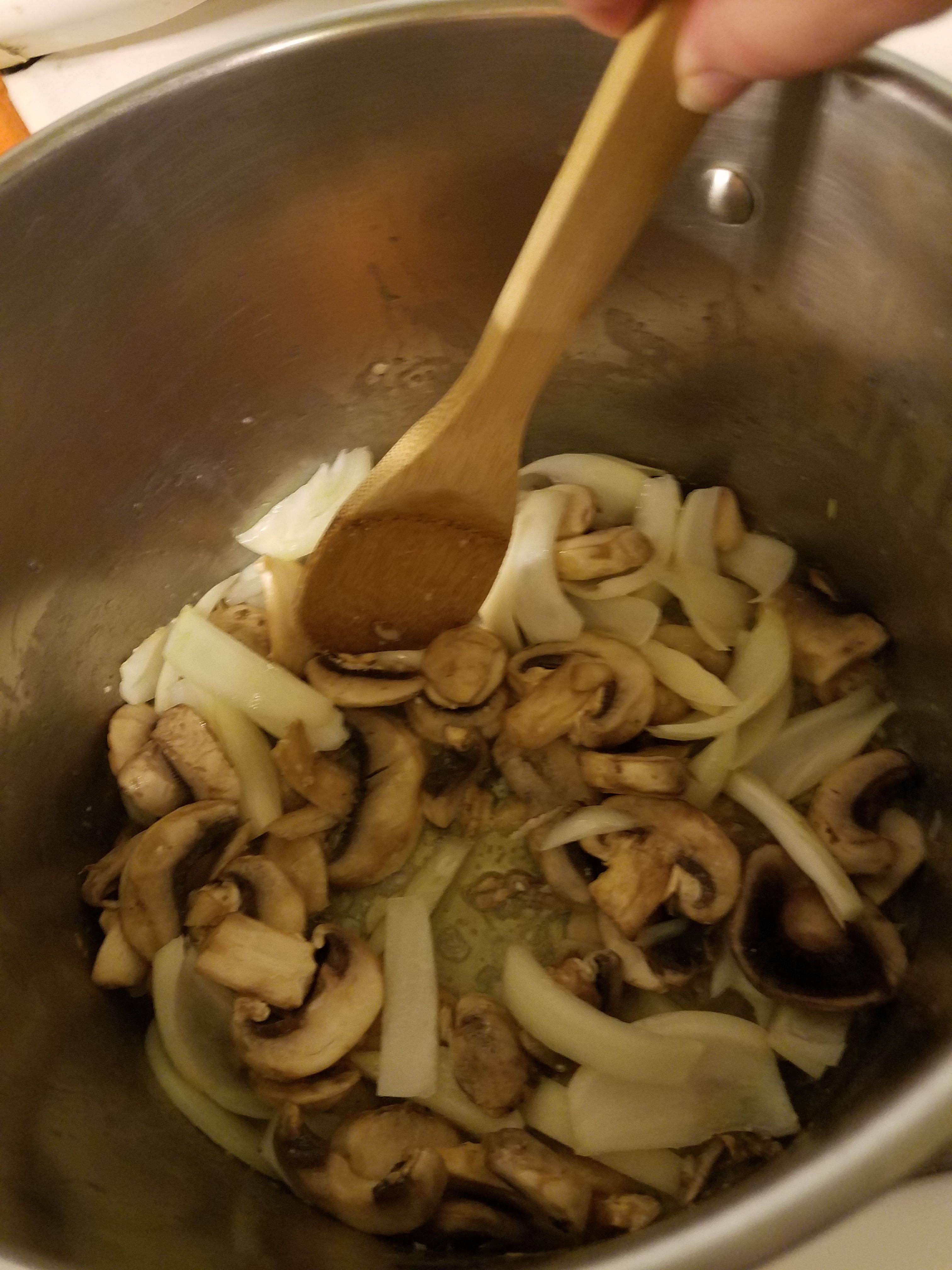 Here’s where things got a little dicey (and honestly, I was a little worried for a moment). I wanted nice, long fettuccini noodles. The challenge was that I was trying to do this all in one pot, so that meant no plethora of water to boil the noodles in. So I put in enough milk and water (roughly a 3/1 ratio) to cover the mushrooms and onions and let the finger crossing begin.

(Normally, if I had used a smaller noodle like penne or bow tie or even macaroni, I’d just add enough liquid to cover the pasta and call it good – but with long noodles they were gonna have to cook down from a standing position.) 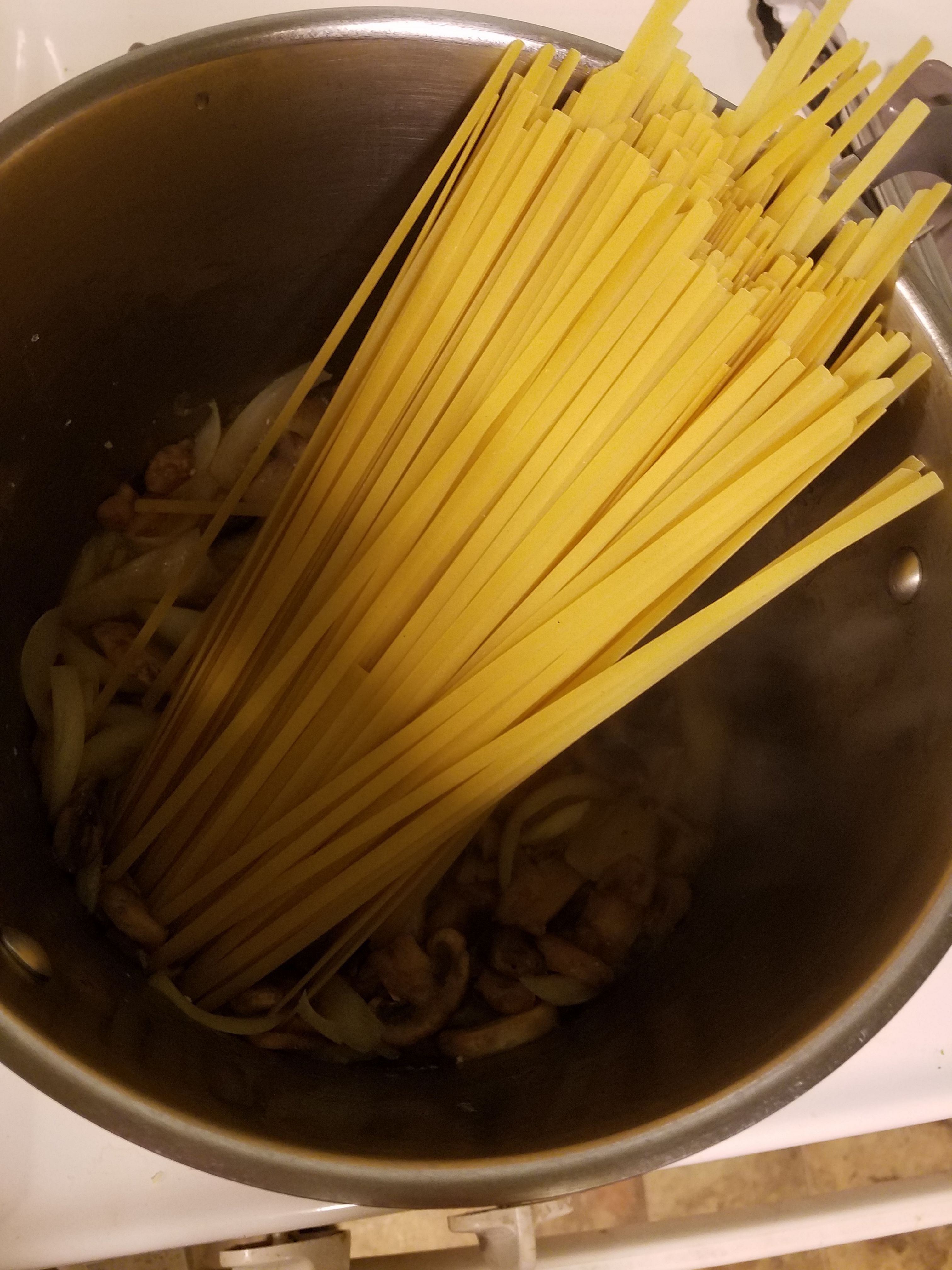 So I watched them like a hawk, covering them with a lid to help "steam" them a bit. 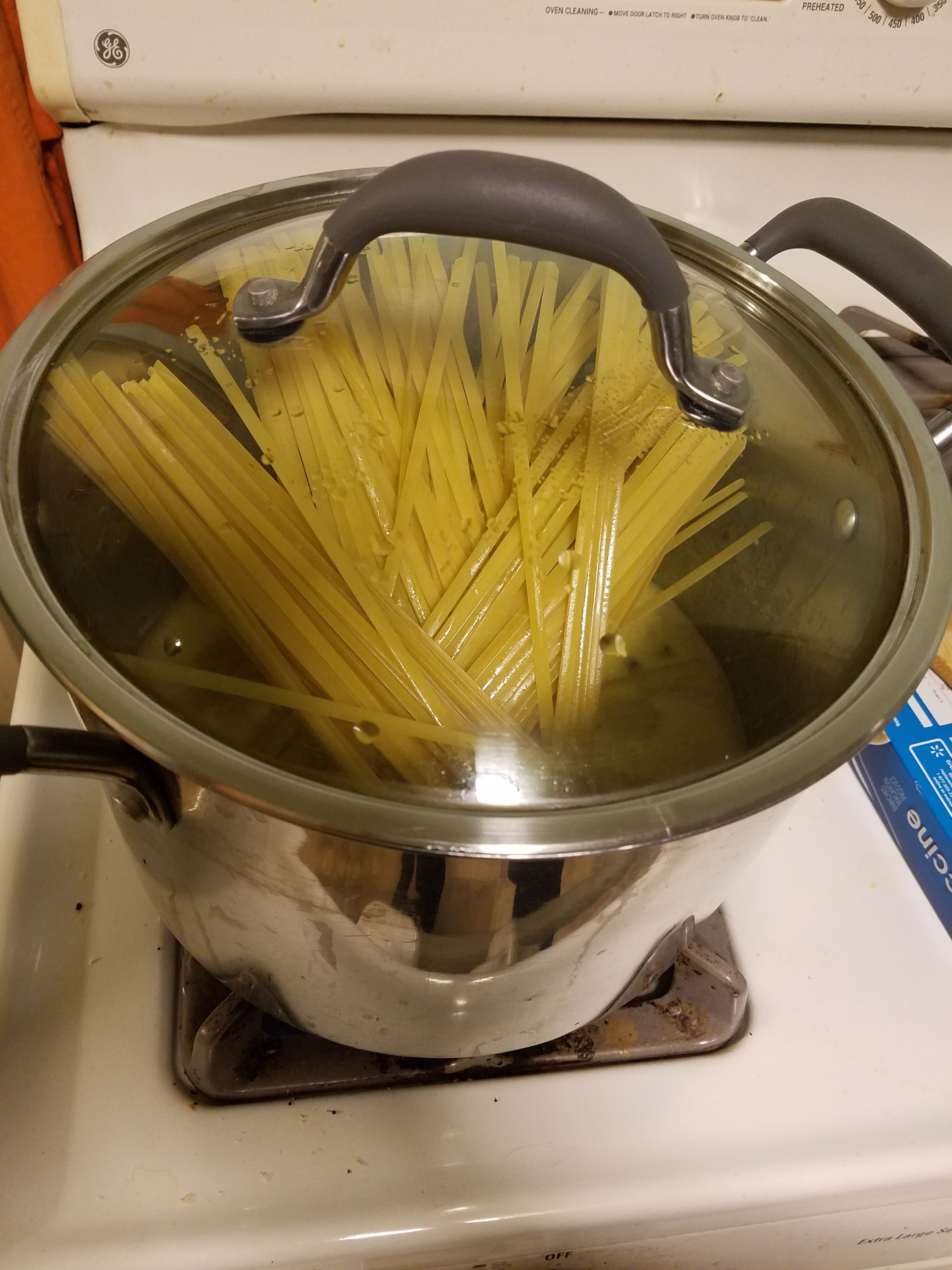 Then I added the Marsala Wine (roughly 1 cup). 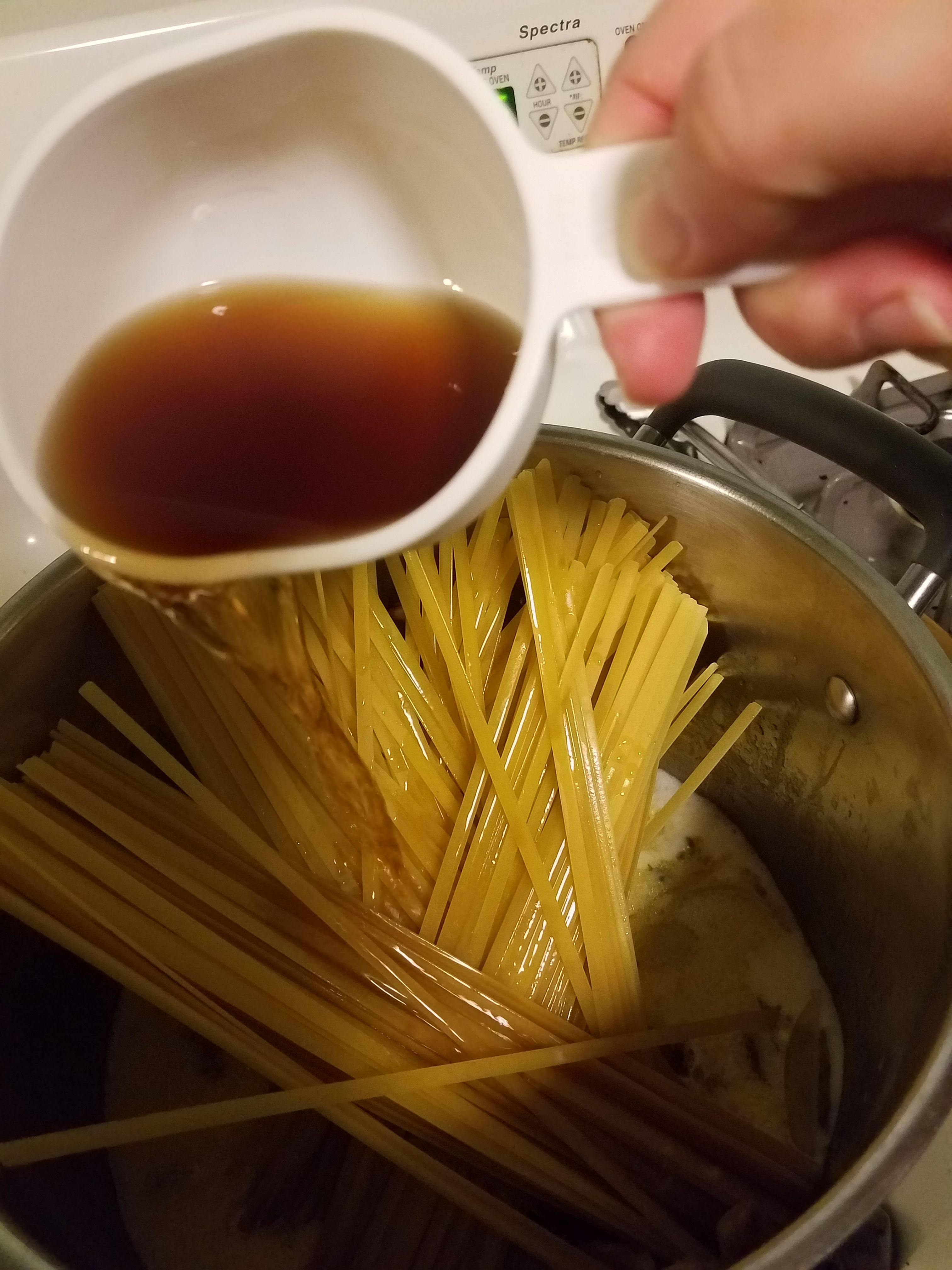 And little by little pushed them down as they were soft enough to move. 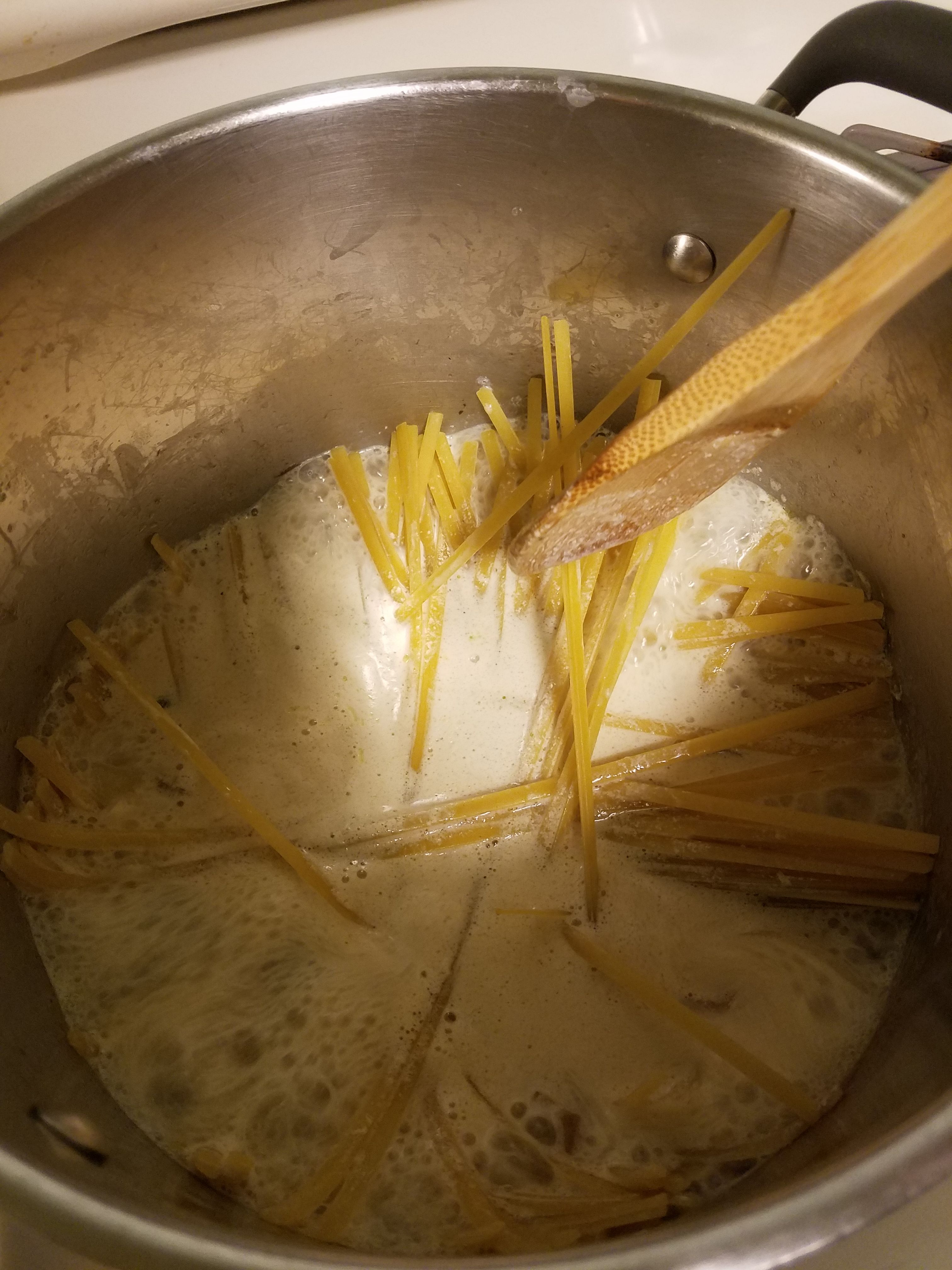 And added a bit more water or milk when I thought they needed it (but you gotta be super careful there because while it’s really easy to thin out a sauce, fixing a thin sauce to make it thicker is a LOT harder).

Finally, they were able to move down to where they were mostly covered by the liquid in the pot. And I added a bit more water/milk just to be safe. I also added some loose chicken bullion (Knorr Brand - seriously the best loose bullion out there in my opinion). 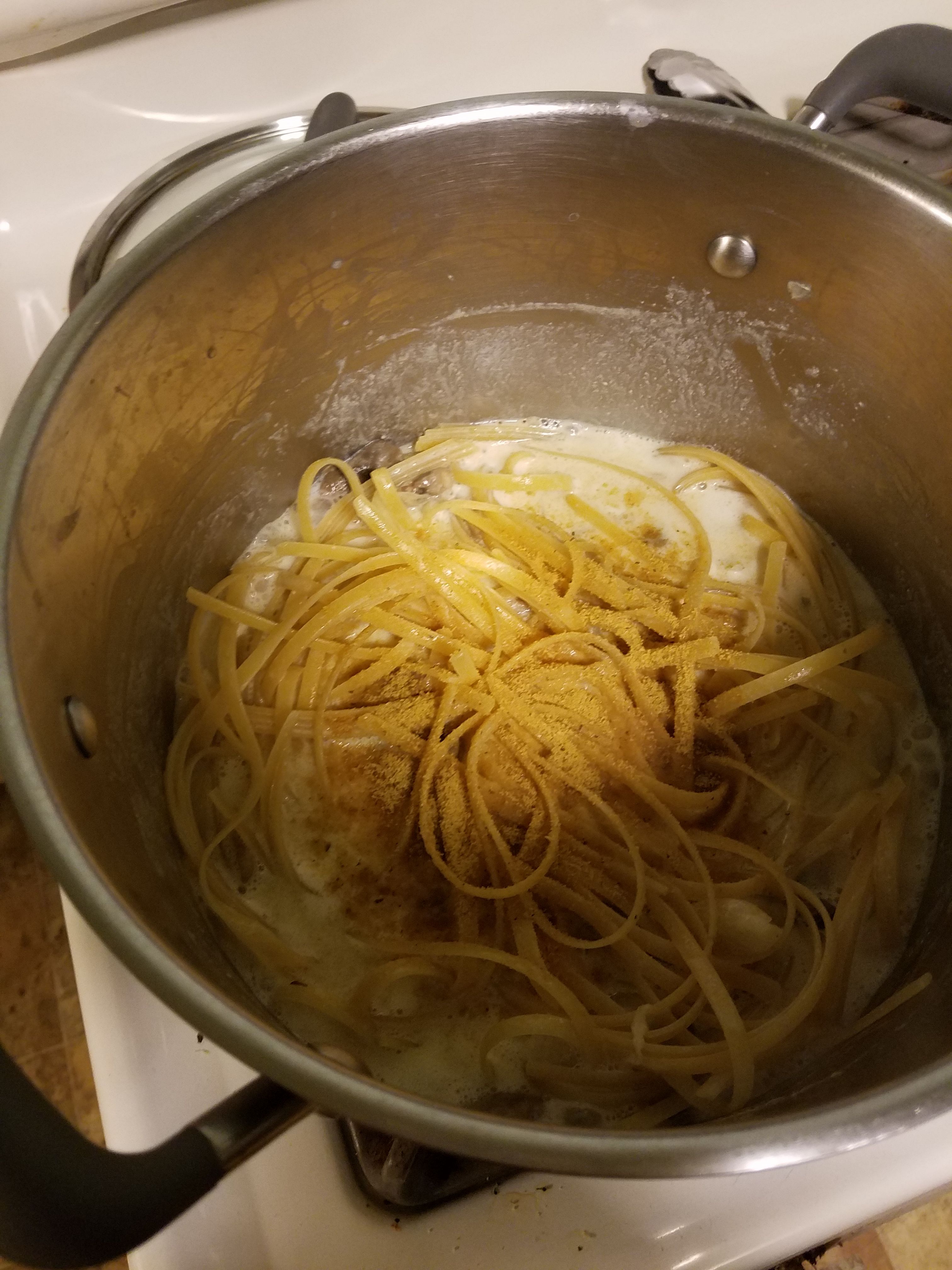 At this point, I added the chicken back to the pot, along with some milk and water. And kept watching. Like Crazy. Because. 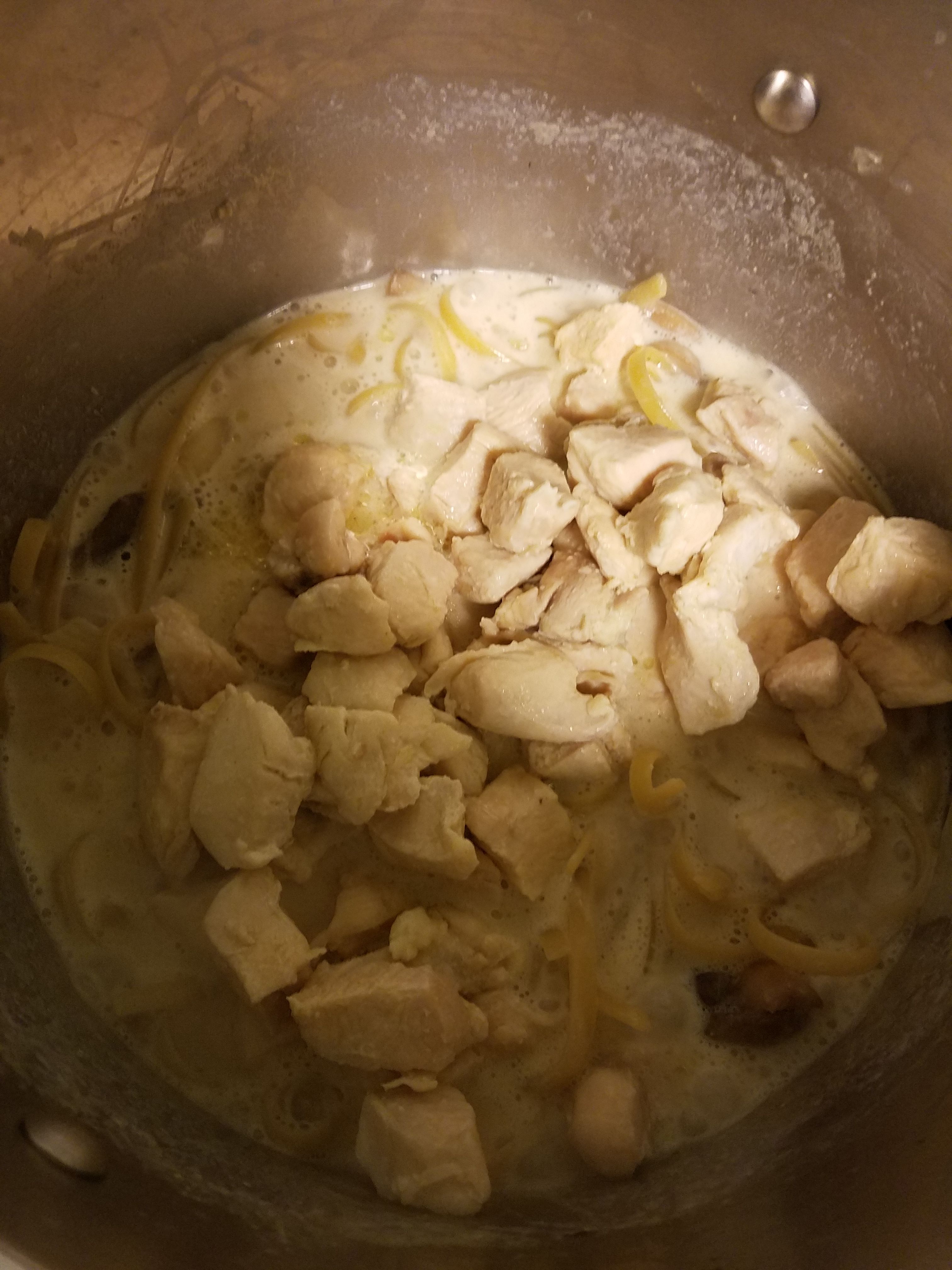 But finally, I was able to breathe a sigh of relief, as the noodles cooked up just like they were supposed to, and everything looked fine. I added a little more milk, and the a bunch of Parmesan Cheese (about a cup of that too … eyeballed … cuz I don’t usually measure things … but you can see it was about half the container ... so maybe more than a cup? I dunno ... I really like Parmesan Cheese ... ) 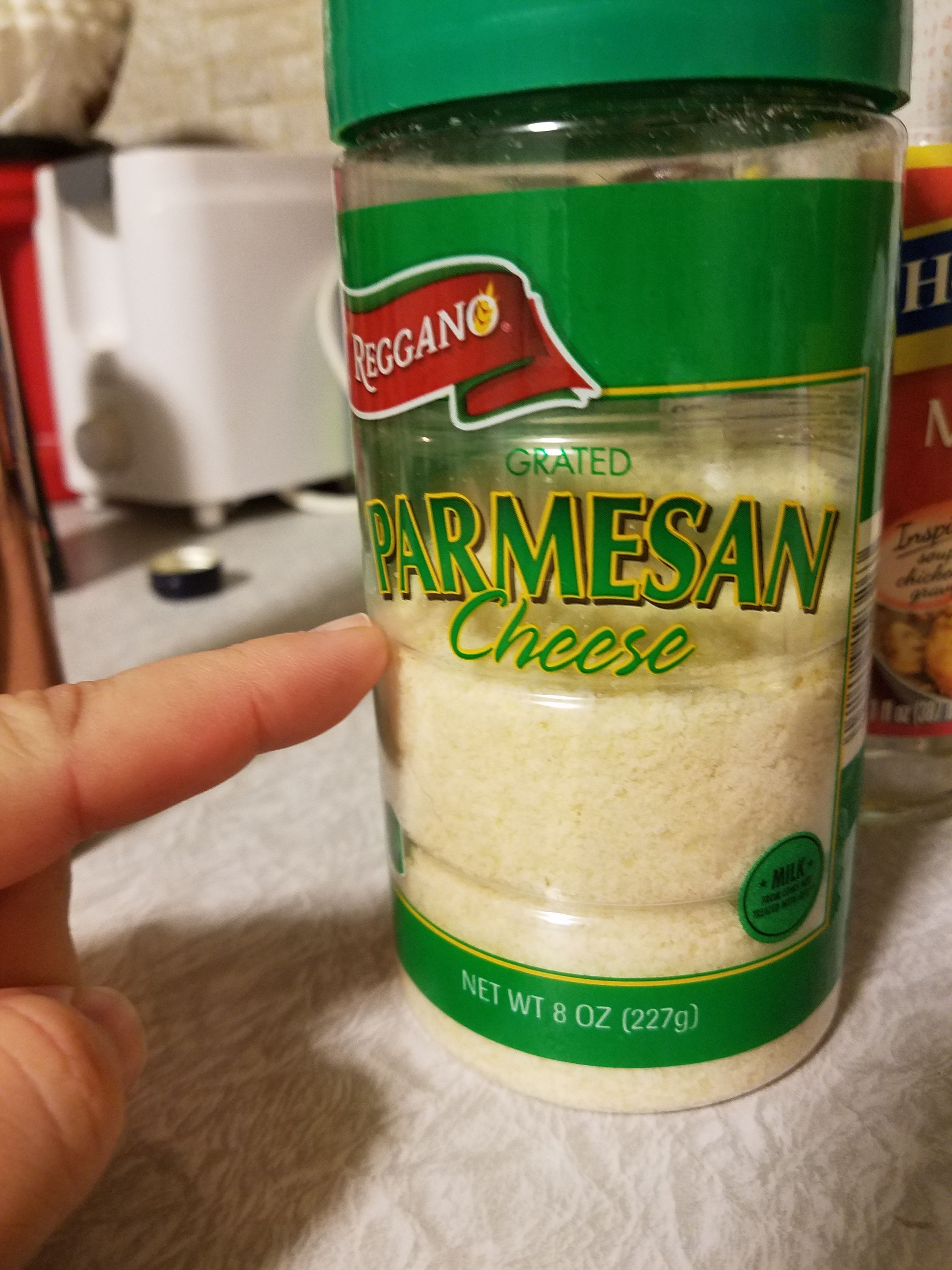 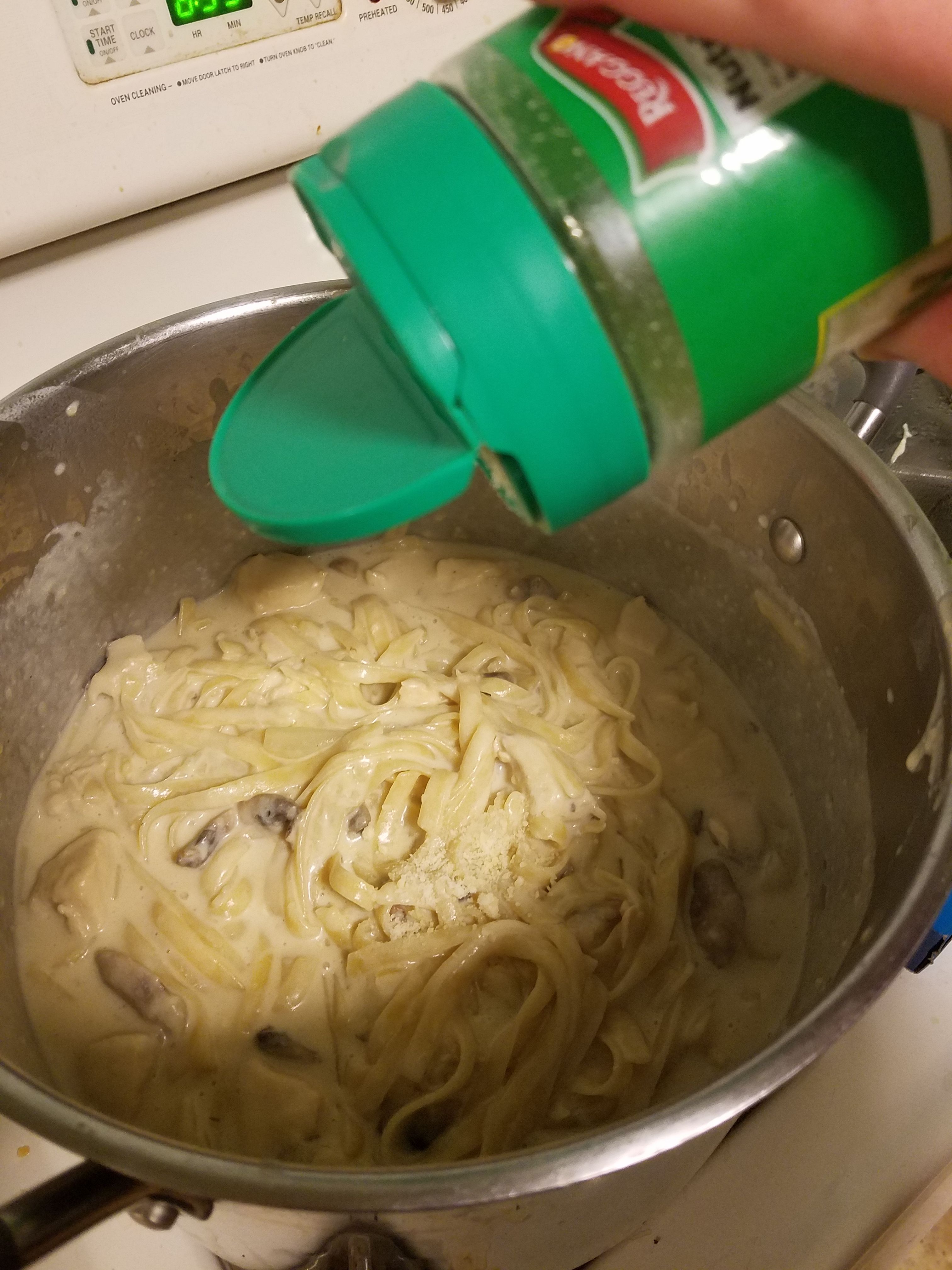 Once that was mixed in though, we were golden! It turned out wonderfully and was super tasty. 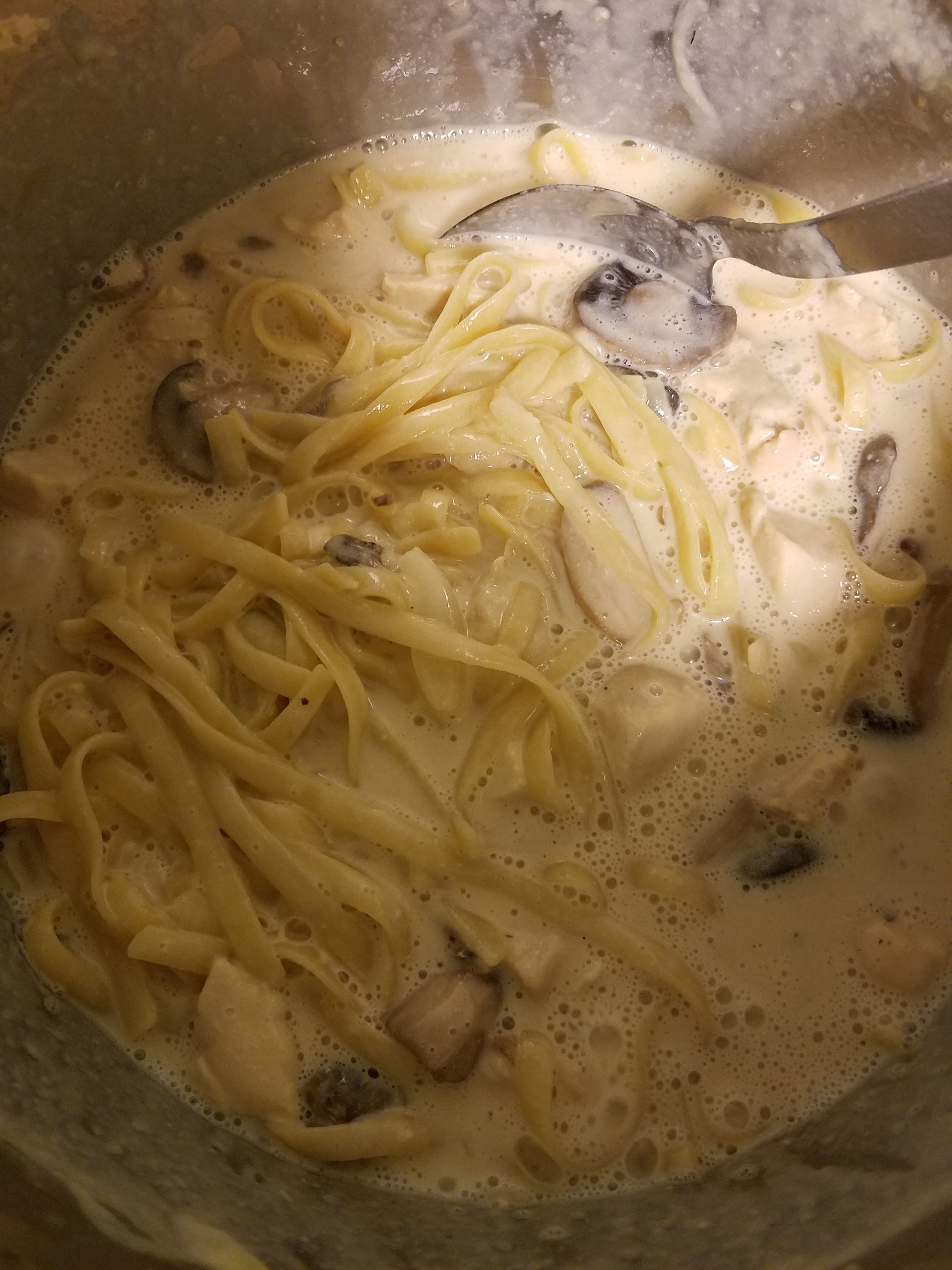 If you wanna try it yourself, here’s the ROUGH ingredient list:

Knorr Chicken bullion ... um ... maybe a teaspoon or two? Not gonna lie I am totally unsure at this point how much I used ...

So there you have it. If you give it a whirl, I hope it turns out as well for you as it did for me. Happy fooding!